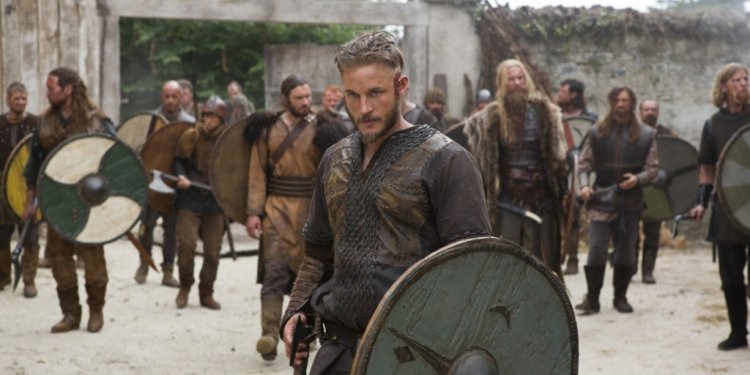 In 793 - about six many years after commencing raids - Vikings (most likely Norwegians) invaded England. They came initially, historians believe, towards Holy Island of Lindisfarne - in Northumbria - where they raided the Lindisfarne Priory.

Terrified monks escaped, using together with them two for the monastery's most effective treasures: the Cross of St. Cuthbert and foot-high, hand-painted Lindisfarne Gospels. Following the fleeing monks were shipwrecked, the Lindisfarne Gospels washed ashore (and generally are now when you look at the British Library).

Have been these Vikings? Why performed they invade The united kingdomt (and Scotland, Wales and Ireland)? Were they seeking to plunder only - or - did some of the invaders stay behind after their particular compatriots came back house? Just what archeological research do we've about these raiding invaders?

Consumers frequently think about Vikings as brutal guys just who stole and killed for their very own gainful purposes. Penned documents are usually the basis for those philosophy, although scholars are certain scores of records were damaged by Viking raiders who carried on to harm or destroy monasteries.