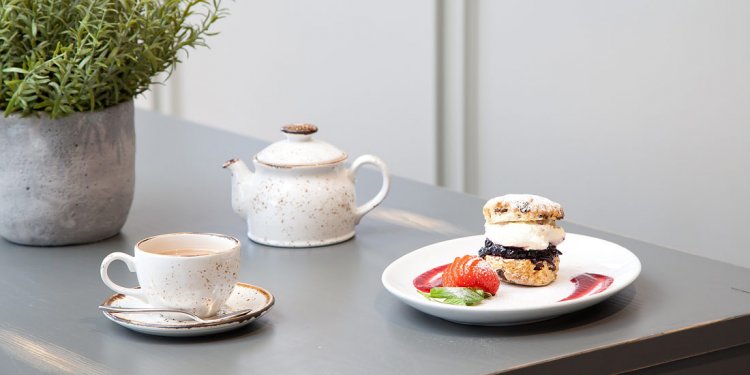 Leaplish Waterside Park at Kielder Water, Northumberland, has been crowned Gold for ‘Best getaway Park/Village of the Year’ during the North East Tourism Awards 2013.

The shoreline for the biggest man-made lake in north Europe could be the spectacular environment for 32 deluxe Scandinavian lodges and 99 touring pitches, every one offering a panoramic view extending within the vast lake and woodland.

Considering that the build for the giant Kielder reservoir over thirty years back, Northumbrian Water features led the development of Kielder Water & Forest Park as a visitor location plus in the past year, over night remains at Leaplish Waterside Park have actually increased from 72percent to 80%.

Early in the day this current year, Kielder Water & woodland Park scooped Gold within the ‘Tourism connection with the entire year’ category at prestigious Visit The united kingdomt Awards for quality 2013.

Maxine Mayhew, industrial Director at Northumbrian liquid, said: “We tend to be positively delighted using the prize and incredibly happy which our dazzling location has been recognised at North East Tourism awards among such top customer destinations.

“Over the very last two years we’ve made some significant improvements to our visitor experience at Leaplish, the most up-to-date becoming the elegant upgrade to at least one of our lodges. Moving forward we've much more exciting developments in the pipeline, including further lodge restorations early next year where we are working alongside talented pupils from Northumbria University home design course.

“There are lots of exciting things happening within the Park right now, from the dark heavens quote where we're wanting to secure Dark Sky Park condition and when effective we would come to be Europe’s biggest, into growth of the art & design programme. Together with Kielder Water & Forest Park Developing Trust hopefully to keep attracting progressively tourists into Park and commemorate our success in recognising the thing that makes the region such a great destination to see, live, work and play.”